Jim Diamond, a leading producer/sound engineer that has produced albums for successful US bands (such as The White Stripes, The Sonics), joined the band at 60 Road Studios to record their album “Spaced Out In Wonderland”. 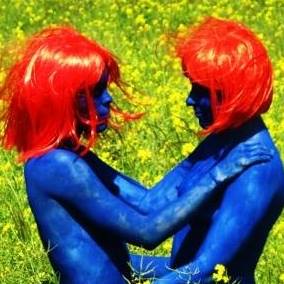 Indie Brit Rock
The Sleeves are an all-British band, based in Hong Kong and recorded their second album “Deliverance” at 60 Road Studios. You can preview the songs on this link

The album was highly recommended by PoP in Sinapore, and Timeout Hong Kong listed it as one of the best released in 2018. 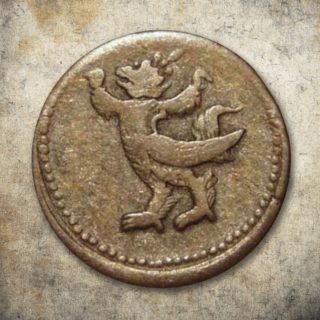 Kampot Playboys are a fusion band from south Cambodia and are known for their lively energetic live performances and unique sound.  Their debut album “Garuda” was long anticipated and well received internationally, as well as with their local fan base.  It was selected as one of the best albums of 2018 by Khmer Times.

Ballad/World
Mexican singer/songwriter Ricardo Gonzalez’s vocals were recorded during his time in Cambodia, and produced by Alejandro Rivas C.

Khmer Pop/Hip Hop
Socheat and Ponleur performed on Laura Mam’s hit “Navanny Ku Kyom”. Several months later Kmeng Khmer were formed and they were back at 60 Road Studios to record their first single “My Way”, which became a huge hit in the Kingdom.

Khmer Hard Rock
A young and exciting band that provides a fresh alternative to mainstream Cambodian music, Batbangers have recorded four original songs at 60 Road Studios.  In recognition of their potential, 60 Road Studios sponsored them to perform at Zandari Festival in Seoul, Korea.